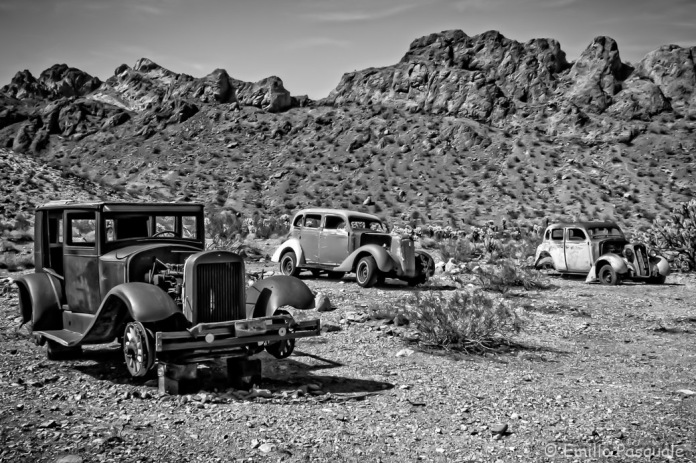 Brent Mail is a professional photographer from Australia who recently interviewed Cole Thompson, a fine art photographer from the United States. It is a great interview. Please go take a peek! Among many of the things he said that resonated with me concerns the Rule Of Thirds:

“I have my own “Rule of Thirds”. (I don’t like Rules of Photography so I make up my own).

My Rule of Thirds says a great image is comprised of one-third vision, one-third the shot, and one-third processing.

The vision is what drives the other two-thirds.

It drives the shot because when I know what I want the final image to look like, that directs how I capture the image.

Likewise with the processing, which is where I do the majority of the creative work on the image, the vision drives it.”

Get used to his name. Cole Thompson. I…

4 thoughts on “Rule Of Thirds”