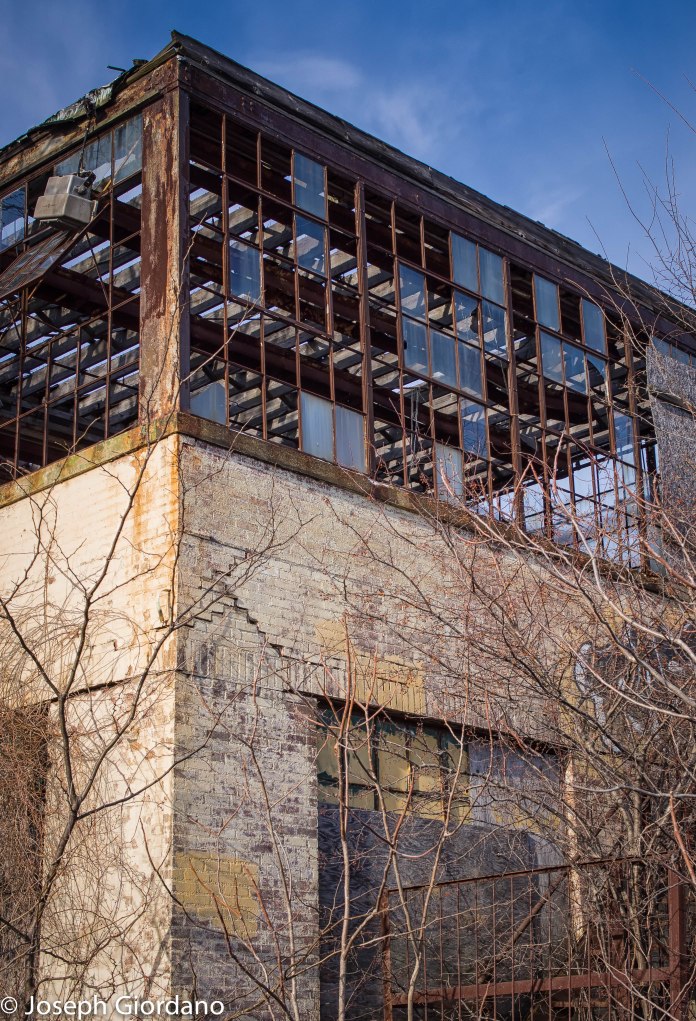 These photos are of the last remaining structures from the Fairchild – Republic aircraft assembly building in Farmingdale which is now being demolished. Most Long Islanders remember when the aviation and aerospace industry was king.

My grandfather actually worked in this very building. You see Joe (my grandfathers name was Joe also) who immigrated from Italy and moved to Brooklyn was a shining example of achieving the American Dream. He did not know much english in his early years in America, but between his two brothers and himself they managed to scrape enough money together to open fruit and vegetable market in their Brooklyn neighborhood. Business for him worked out good, and the next thing you know my grandfather owns an apartment building as well as being a partner in the fruit market (it’s not what you think his name ended in a vowel, but it was not Corleone). When he finally decided to move from Brooklyn to Melville, Long Island and sell the apartment building and his share of the market he was in his early forties. The logical thing to do was to go to work for a major employer which was Republic Aviation (my grandmother would have never let him retire at such a young age). He worked there for twenty years and retired. That was the way it was in those days, you were employed by a major company for twenty or twenty five years, you were loyal to them and in return they valued your work, then when it came time to retire you got a pension and everyone lived happily ever after. 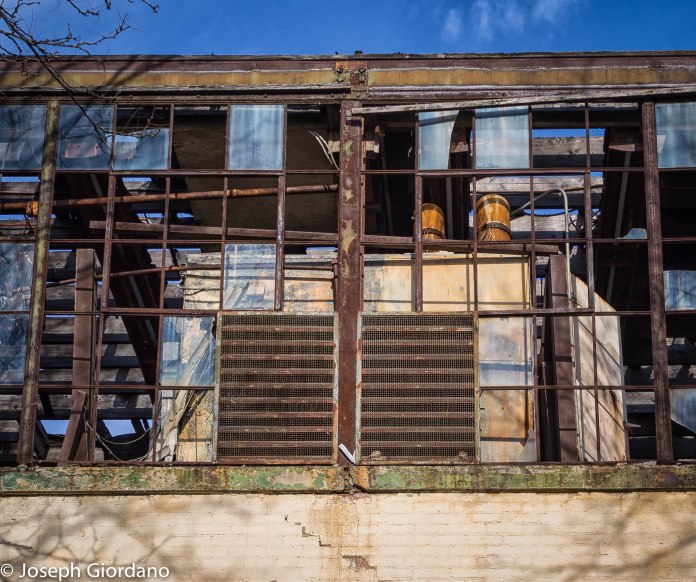 These companies were once such a big part of our local economy and the amount of people employed by them numbered in the tens of thousands. Many famous aircraft were built right here on Long Island from the Republic P-47 Thunderbolt used in World War II to the Fairchild – Republic A-10 “Wart Hog” anti tank plane still used to this day.

A couple of towns west of this location was another famous aerospace company named Grumman who proudly built the Lunar Entry Module – “LEM” used on the first moon landing and maybe is even more famous for the aircraft used in the movie Top Gun the F-14 “Tomcat” fighter jet used by the US Navy. 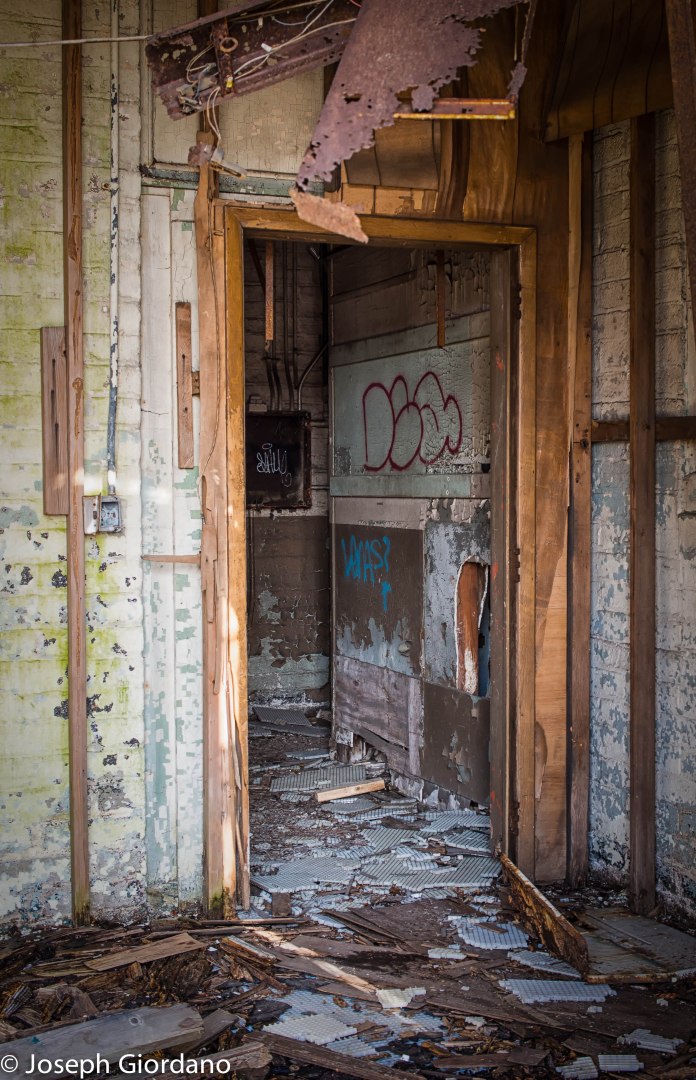 Now don’t get me wrong these companies are still in business. Northrup bought Grumman and they are doing fine as is the Fairchild Corporation. But not on Long Island because they have long since moved to their tax havens. Places where they can maximize profits and hire less expensive labor.

And that brings me to my point. You see even though these companies are awarded giant government contracts, they still can’t do the right thing with their employees. It’s not like the era that my grandfather worked for them. They value nothing but money now. Yes Long Island has long since moved on from the golden age of the aerospace into other areas of employment, but don’t try to tell that to any one of the life long employees who were laid off months before they were eligible to retire from either of these companies. Employees who believed in the product they made and took pride in their work. You see it’s always the little guy, the worker bees, the people that do the heavy lifting that get hurt when these giant corporations head for the hills to maximize profits and keep Wall Street bankers and investors happy.